Chabad House at Rutgers University hosted more than 30 officers and commanders of Israel's Police Department. The officials are visiting the USA and participating in the Police Unity Tour, which honors fallen law enforcement officers. The  Israeli Police delegation is the largest foreign country police participating in the annual bike ride from New York City to Washington, D.C.

Rabbi Yosef Carlebach, Executive Director of Chabad House, and NJSP Chaplain spoke about personal experiences in Jerusalem and urged all the Israeli officers to add to the safety of all of Israel's population by adding Mitzvot to their daily schedule. Many Israeli officers immediately donned Tefillin while at the Chabad House. 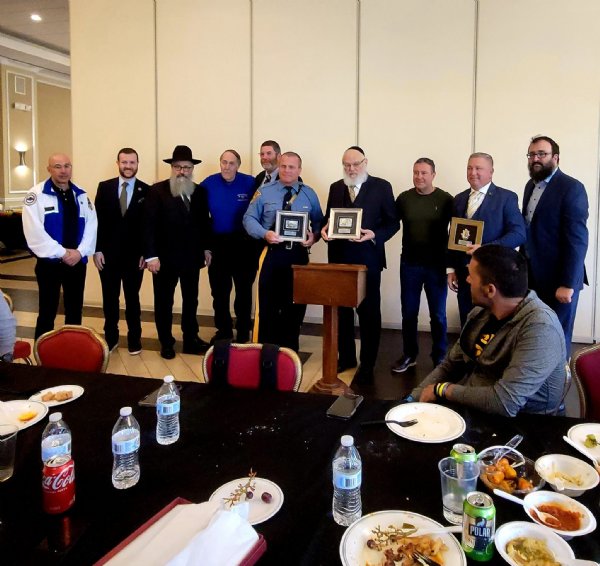 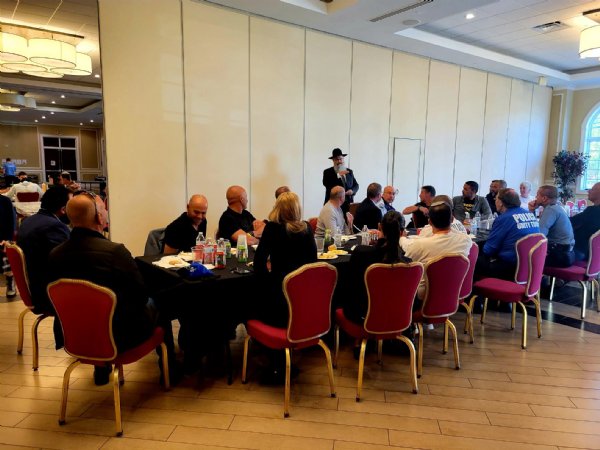 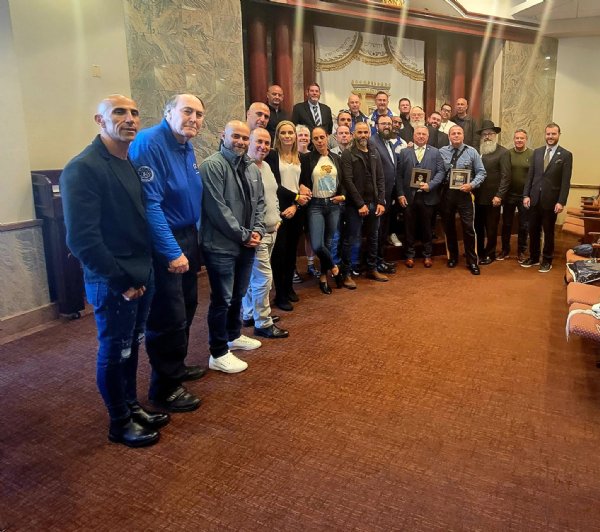